Get the Mental Edge

Get the Mental Edge

Mental Performance and Getting that Mental Edge is Dave’s specialty. His approach is unique in delivery and the results speak for themselves. Dave is Well respected by Business Owners, CEO’s and NZ’s High-Performance Managers, Coaches and Athletes, Dave works closely with Individuals and Teams to perfect their Mental Aptitude to achieve results.

Dave is passionate when it comes to seeing his clients achieve. This has led to incredible achievements for both coach and client and has seen Dave become highly sought after, not only with personal coaching, Team coaching but also a sought-after dynamic presenter with Seminars and Guest speaking for corporations such as BNZ Bank, McDonald’s, AIR NZ. He has been interviewed and featured in many publications ESPNW, TVNZ, SEVEN SHARP, Maori Radio, Canterbury Today and many Podcasts around the globe.

Dave has worked alongside many New Zealand sporting greats, and is proud to be a part of creating world champions; Lydia Ko, Israel Adesanya, Olympic & Common Wealth Medallists, and working alongside the NZ Breakers as a key contributor to their success in the 2015 NBL Championship and many more. and more…

Dave will be sharing his philosophy and stories from 25 years of coaching High Performance Athletes, Coaches, Managers, CEO’s on how to Develop the skills and the mind-set that keeps successful people in the game, what do athletes do to stay in the “PERFORMANCE WINDOW”.

Dave will ENTERTAIN, EXCITE and EMPOWER, he is known for his high energy and exhilarating on stage presence, he has the ability to connect with a crowd and deliver a message that will truly inspire. 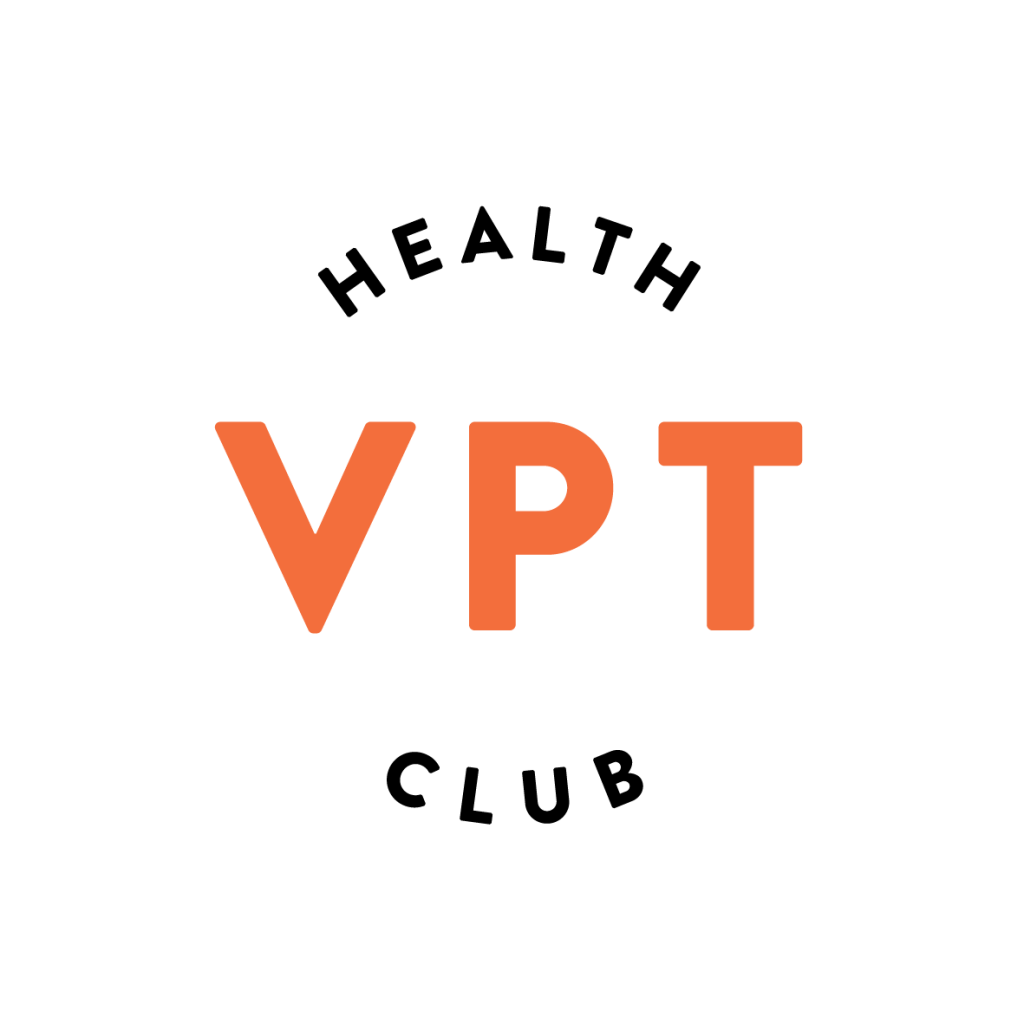 We will coach you and help you achieve your health goals. At VPT, we can help you every step of the way. Join our family and own your fitness. What are you waiting for? Take the first step today.

We Are Here To Assist You

Web design and hosting by Web21.nz